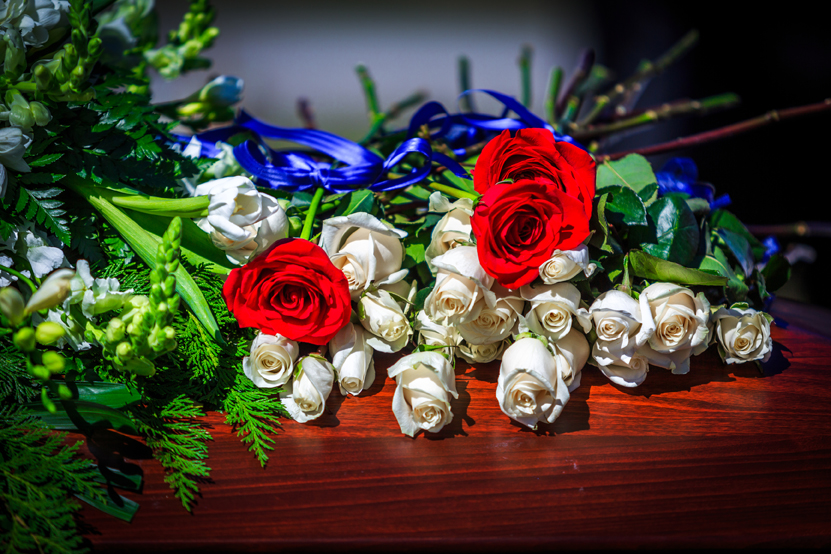 What Is A Funeral Wake?

This gathering allows family and friends an opportunity to honor, recognize the deceased, and provide comfort to the surviving bereaved family members. Wakes can also be referred to as "visitations" or viewing of the body and are typically held within the funeral home a few days before the actual funeral memorial service. The Catholic funeral service and denomination often hold a "rosary" prayer vigil during the wake while other non-religious wakes will share memories, and encouragement. This is normally held during the evening hours.

People hold wakes as an opportunity to say their final goodbye's to the deceased and pay their last respects. The body is generally present at the wake with the funeral casket opened for viewing. The funeral home will prepare the body for this gathering by embalming and dressing the body. It is also possible that the body is not present at all during the wake. It will vary depending on the culture, religious beliefs, and desires of the surviving family members.

The attire is more casual verses that of the funeral service. Often people may attend and leave throughout the evening after offering their condolences to the family. You don't have to set a formal start time and end time unless you have a very defined time for a special event to take place. Often during the wake, attendees will share stories and memories if the opportunity is opened up to do so. You can send notification of an upcoming wake service via email or phone or publicize it in the funeral obituary. The attendee list consist of mostly family and close friends.

Sometimes families will create a funeral program just for the wake and another one for the actual chapel or church funeral service. If there are several things which will occur during the wake you want to make note of or just want to have a keepsake for the wake itself, a funeral bulletin would be good to have and distribute.

We can help you make special hand-outs for your funeral wake in the form of prayer cards which is the typical memorial token distributed. We offer a do-it-yourself template or our full service design and print. Either way, you'll end up with a memorial befitting in honor of your loved one's memory.