The Jewish Service For Funerals 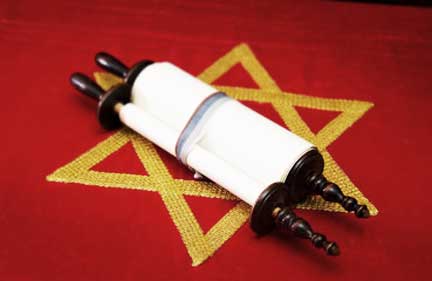 Jewish funeral practices vary significantly from Christian customs in several ways which are of primary important to the funeral director. To begin with, Jewish people emphasize simplicity and speed in disposal of the remains. In Israel, it is common for bodies to be buried within hours of death, wrapped only in a shroud. Elsewhere, the casket is made of plain wood and is kept closed. Flowers are not usually associated with the ceremony, or at least not as lavish as in most Christian funerals.

There are various rules concerning the cleansing and purification of the body and the roles of relatives prior to burial. The service itself is generally conducted by a rabbi at the funeral home rather than at a temple. The service consists of prayers and a eulogy, then there is a procession of vehicles for a brief committal service at the cemetery.

Overall, the funeral ceremony is just the beginning instead of the ending of ceremonies. The Jewish funeral services are actually only about twenty minutes in length.

The service consists of funeral prayers that praise life and declare the life of the deceased. Jewish families sometimes prefer that a donation be given in lieu of flowers. Traditionally, the family will remain at home for seven days following the funeral service (called the Shiva). Family and friends visit the family during this time to offer their support. This time is used to share feelings and share special memories together.

An observance period follows for thirty days after the service which mourners resume their normal day-to-day activities, say certain prayers, and refrain from attending any place for entertainment. The kaddish is a prayer that is said for the eleven months following the funeral. Some families attend services everyday to honor their loved one and join the community of other bereaved families for support.

The gravestone marker from a Jewish funeral is actually revealed months or even a year after the funeral service and gives family and friends to gather and remember the deceased. The deceased person's name is also read aloud in the synagogue on the anniversary of their death.

To create a Jewish memorial service program, you can use a template to assist in the creation. Photos of the deceased as well as prayers, special memories, bible readings may be placed in this program as a special keepsake of remembrance.