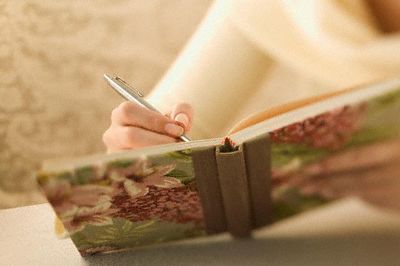 One confusion may be the fact that the word or term “death notice” hasn’t quite made it to the mainstream. More people are familiar with the term “obituary”, therefore they end up using that term when they are really referring to a notice of death. There are some newspaper publications that use the terms interchangeably.

Let’s examine how the two terms and definitions could have been blurred. A death notice is really a classified advertisement and is paid for by the person who places the ad. The cost is based on the length, like any other type of advertisement. This type of death notice can be as long as the person placing the ad wants it to be. The typical death notice in a publication rarely exceeds 24 lines and many ads are about half that length. Cost will vary depending on newspaper and length.

Obituaries on the other hand, are not ads. They are news stories, often written by staff reporters, with final approval given by the editor and there is no charge to the family. Obituaries are usually only printed for prominent people such as celebrities or public figures.

Other than that, the main difference between the two is in the style of writing and the scope of information included. Death notices follow a certain format and offer a little more than a basic listing. Obituaries are written in a story-like fashion  and often talk more about the life of the deceased, achievements, accomplishments and any other contributions they had to the community.

Smaller cities or towns often have newspapers that sell subscriptions based on items of interest to the community. These types of papers take a much more liberal view on which deaths are of interest to their readers so they will often run obituaries about ordinary people or citizens. Because small towns often know each other, reading a passing of a neighbor or acquaintance is of interest to them. Having a small newspaper staff also are more open to having members of the community write the obituaries and have funeral staff members write the death notices.

Another factor that has helped in breaking the traditional pattern of writing a death notice or obituary is the internet. Because the internet has become an online way of life, more people are looking at this to make the notices. The advantage to doing this verses the traditional printed method is that it is more cost effective.